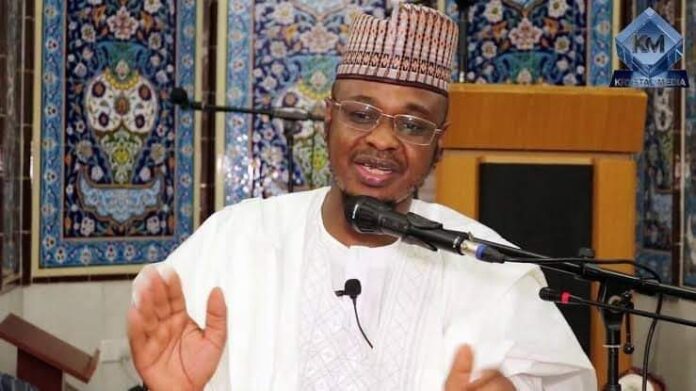 In 2004 when a group of Christain students from the ECWA Student Ministries (ESM) embarked on evangelism, he declared that one of the tracks distributed was blasphemous against the Holy Prophet, causing the Muslim students to go on rampage attacking other students and destroying property, later that evening he issued a FATWA on the five students who went out to preach, instructing that it was not enough to destroy property and injure people, stressing that blood must be spilled whenever there’s blasphemy against the Prophet therefore, insisting that a life must be taken. Later that fateful evening a group of Muslim students acting under Sheik Pantami’s instruction barged into the hostel, dragged the leader of ESM, Mr Sunday Achi from his room, took him a remote location within the school premises and stoned him to death.

The discovery of his corpse the next morning led to a series of religious crisis that forced the school to shut down.

On another occasion he also instigated Muslim students to protest the appointment of Dr Andy Iheme as Registrar of ATBU, according to him Dr Iheme was not only a Christian but he was also a Pastor in a local church in Bauchi and they would never allow a Pastor be registrar in the school.

Why else will students protest the appointment of a registrar by university authorities?

Similarly he engineered crisis to abort the SUG elections on campus when it was clear that a Christian student Mr Mone Ayerni was going to emerge victorious against his Muslim opponent, he told the Muslim students that it was against the ethos of Islam for any Christian to Lead Muslims in whatever capacity, this led to a series of religious crisis also leading to closure of the school.

Recently he has been identified as the spiritual adviser to Kaduna state governor Mallam Nasir El Rufai and to the governor of his home state, Gombe.

He encouraged El Rufai to adopt a Muslim Deputy in the 2019 elections insisting that a Muslim lady as deputy is more acceptable to Islam than a male Christian, even though Islam frowns at female leadership.

The recent crisis in Gombe can also be traced directly to his counsel to the current governor of Gombe state, who appointed a Muslim traditional ruler (Mai Tangle) over the Christian dominated LGA of Billiri with over 95% Christian population.

Reports also indicate that the Gombe state Governor also intends to adopt the El Rufai option by nominating a Muslim as his deputy in 2023 on the advice of Sheik Pantami.

Sheik Pantami is known for his extremists teachings across University campuses in Northern Nigeria, he preached severally in support of the Boko Haram terrorist while they were burning down churches and killing Christians, he only changed his views against them when they started attacking his fellow Muslims and burning down mosques.

It is our earnest prayers that Justice will be served on this violent Jihadist and no matter how long it takes, he will pay for all the lives lost as a result of his message of evil and hate. 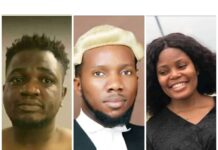 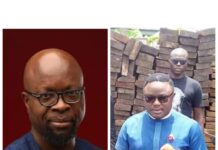